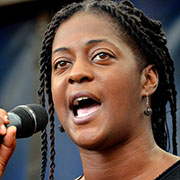 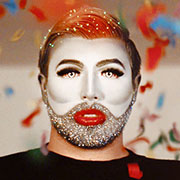 Britain’s Got Talent semi-finalist and winner of Drag Idol UK, Danny is a regular at Sunday Social. 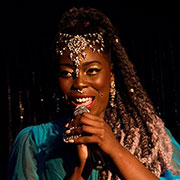 Sadie also known as the Songbird is the founder and host of The Cocoa Butter Club which has a residency at The RVT. Her beautiful voice and dazzling smile will light up any show she’s in. 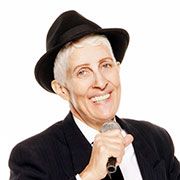 Promoter and host of Kings of Clubs, King Frankie is a brilliant and relentlessly cool entertainer channelling Ol’ Blue eyes as only they can. 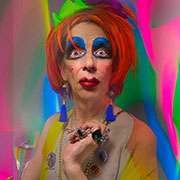 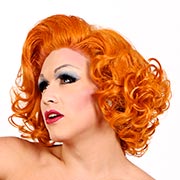 Small in stature and big in voice, Mary is one of the UK’s most popular cabaret acts, beloved of the RVT crowd and famous for big songs and big laughs. 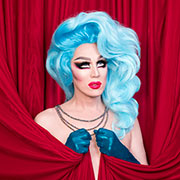 One of the first true You Tube stars, Charlie is a triple threat of great songs, brilliant impersonations and lightening quick wit. The first British based act to appear on RuPaul’s Drag Race in the US his Cher impersonation has even been praised by the lady herself. 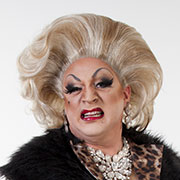 The Northern songbird, Rotherham’s finest Myra DuBois is a true 21st century icon of stage, screen, Saturday night TV and the world wide web. Her astute observations on life mixed with her ‘unique’ vocal talents make this Britain’s Got Talent semi-final an unmissable act At The RVT.