As part of our celebration of Vauxhall during February 2022 LGBTQ+ History Month, James Lindsay CEO/Managing Director at Royal Vauxhall Tavern provides an insight into the community that The RVT fosters, and has done since its inception in the 19th century. James shares what it means to him, and the impact RVT has on the performers and visitors alike!

The History of The RVT is entwined with the history of the LGBTQ+ community, the fight for equality, Section 28, the age of consent, marriage equality and the rise of AIDS/HIV – the police infamously raided the venue wearing rubber gloves while Lily Savage (Paul O’Grady) was on stage.

It’s so much more than a venue, it holds a unique place in the nightlife of London and the wider LGBTQ+ community of the UK. Built in 1865 as a public house, it was in the second half of the 20th century that it became a meeting place for gay men and women before being homosexual was legal in this country.

In the 1960s the venue was split into two areas and drag acts would perform on the bar in the ‘gay area’. By the 1980s there was a proper stage and with acts such as Lily Savage, Regina Fong, Adrella, The Trollettes and more, it became known as ‘the Palladium of drag.’ In the 1990s there were lesbian nights, leather parties and acts such as D.E Experience on a Sunday plus the arrival of club and cabaret night Duckie on Saturday nights. The RVT continues to be at the forefront of promoting diversity within the LGBTQ+ community both on and off stage, with performers of every kind regardless of gender, race, age or faith welcomed and supported at regular events including Bar Wotever, Butch, Please, Bitten Peach, Kings of Clubs, The Art of Drag, NADC, Me & Herr, The Enby Show, The Cocoa Butter Club, Para Pride, LADS, WOOF, Disabled Queer and Here, Homos and Hummous and more. Plus we are home to club nights such as Beefmince, Duckie, Push The Button, Anthem and Frankie Goes to Vauxhall and performers such as David Hoyle, D.E Experience, Myra DuBois, Travis Alabanzer, Mary Mac, Rubyyy Jones, Lola Lasagne, Holestar, Mark Anthony, Danny Beard, Mzz Kimberley, Ripley, Son of a Tutu and many more.

We have been at the front of promotion of trans rights and increasing the diversity of performers and customers. Plus, of course, there’s stories like the legend of Princess Diana coming here in drag with Freddie Mercury and Kenny Everett. The most important thing about history is that it leads to the present and the future, everything that has happened here makes us the safe place we are now. It’s the people, our performers, staff, promotors, DJs and customers who make The RVT special. We asked some of those people to tell us what the venue means to them. 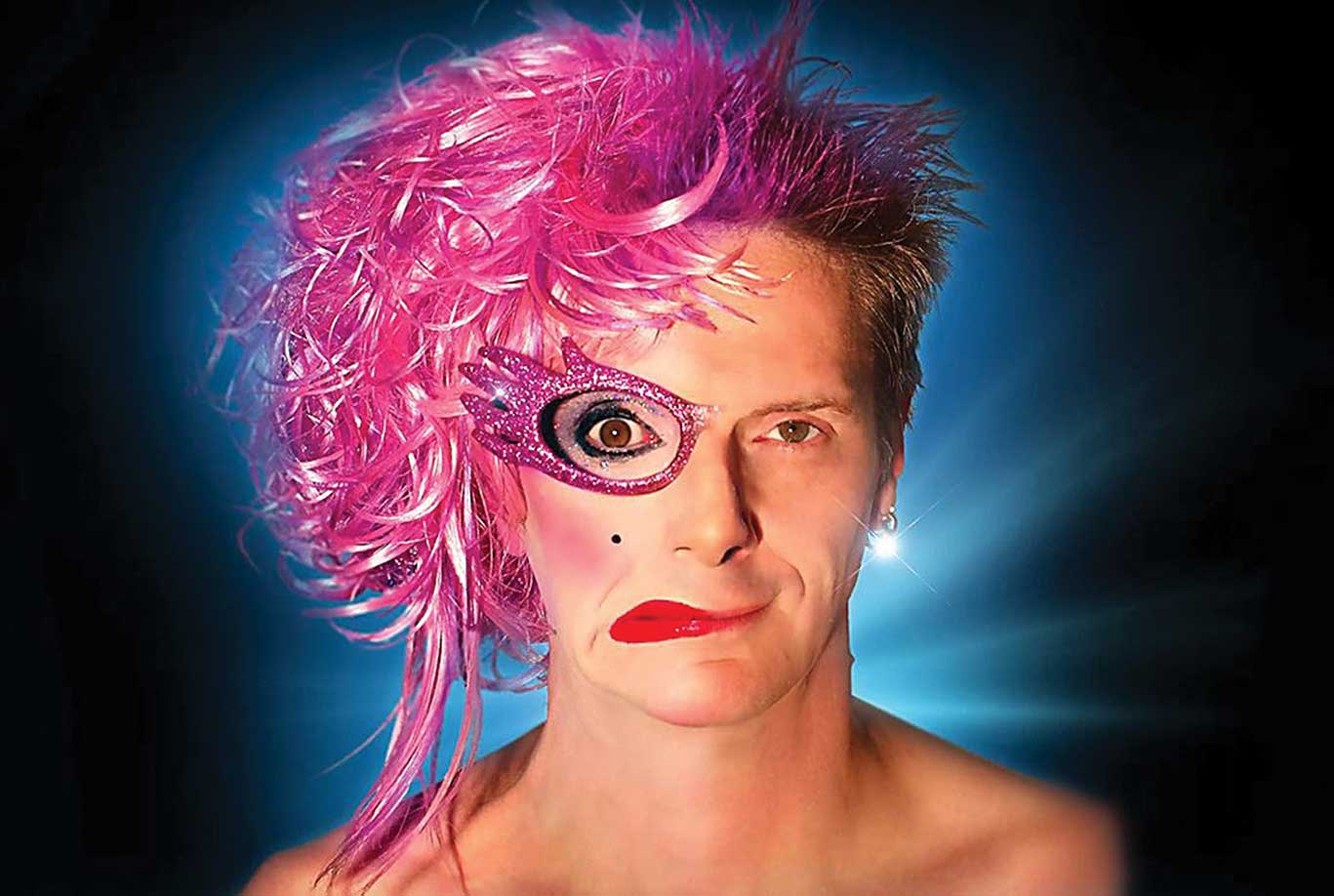 It’s heartwarming to reflect on the creative, spiritual home provided for me by the RVT over the last few decades. The venue has been so much more than a place to gig – it’s been a sanctuary, a place to grow a deep sense of belonging and somewhere to exercise the naughty boy in me before the best crowds ever gathered. Arriving at the RVT is always a homecoming and performing there is always a privilege. There’s truly nowhere like it. 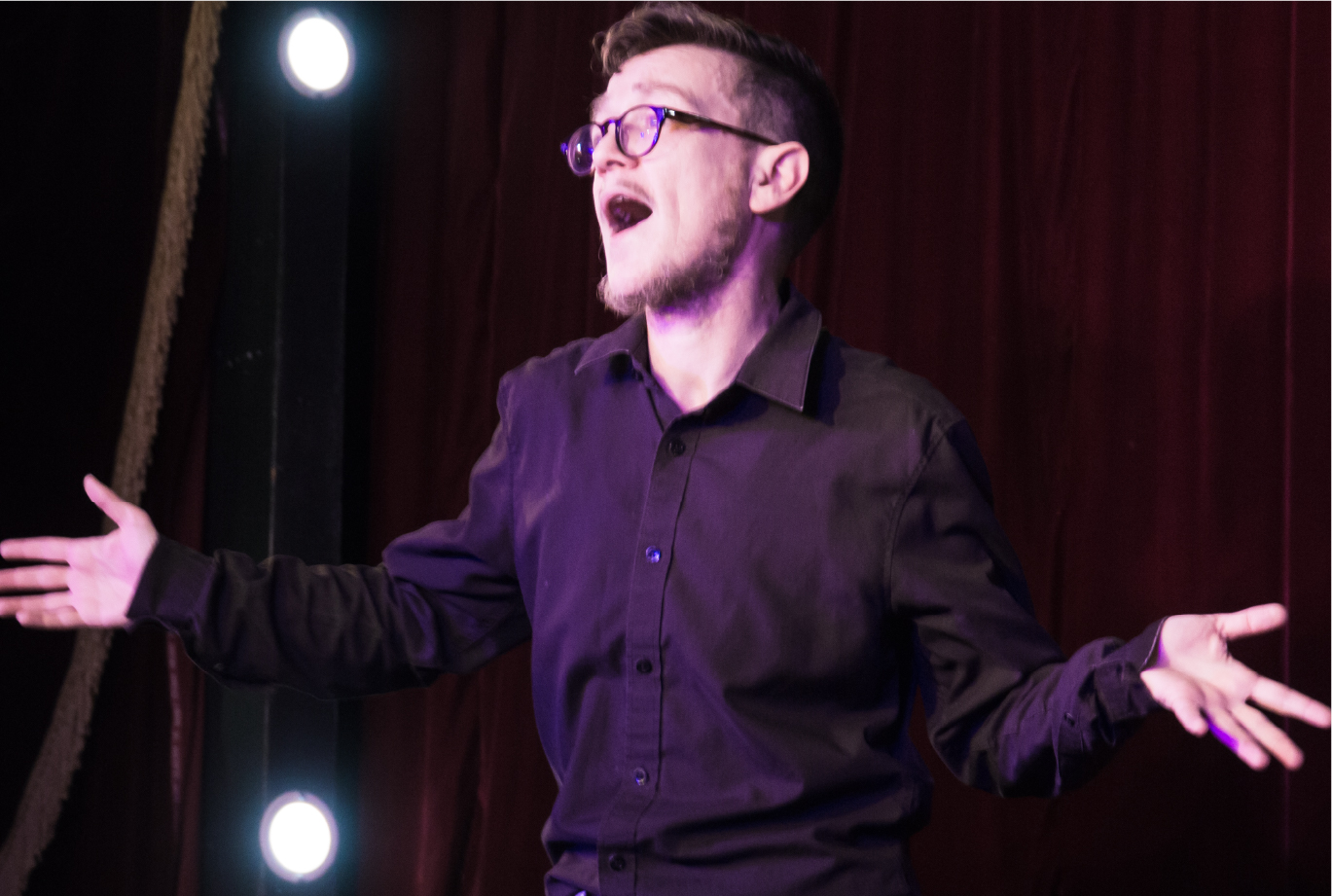 The RVT is not just a world-famous part of our LGBTQI+ history, but very much part of our future, with the most exciting, welcoming and inclusive range of nights of which Bar Wotever is a part. We feel our LGBTQI+ ancestors are smiling with us as we entertain, laugh, dance and socialise, which I think only the RVT can give you a true sense of.

Me The Drag Queen 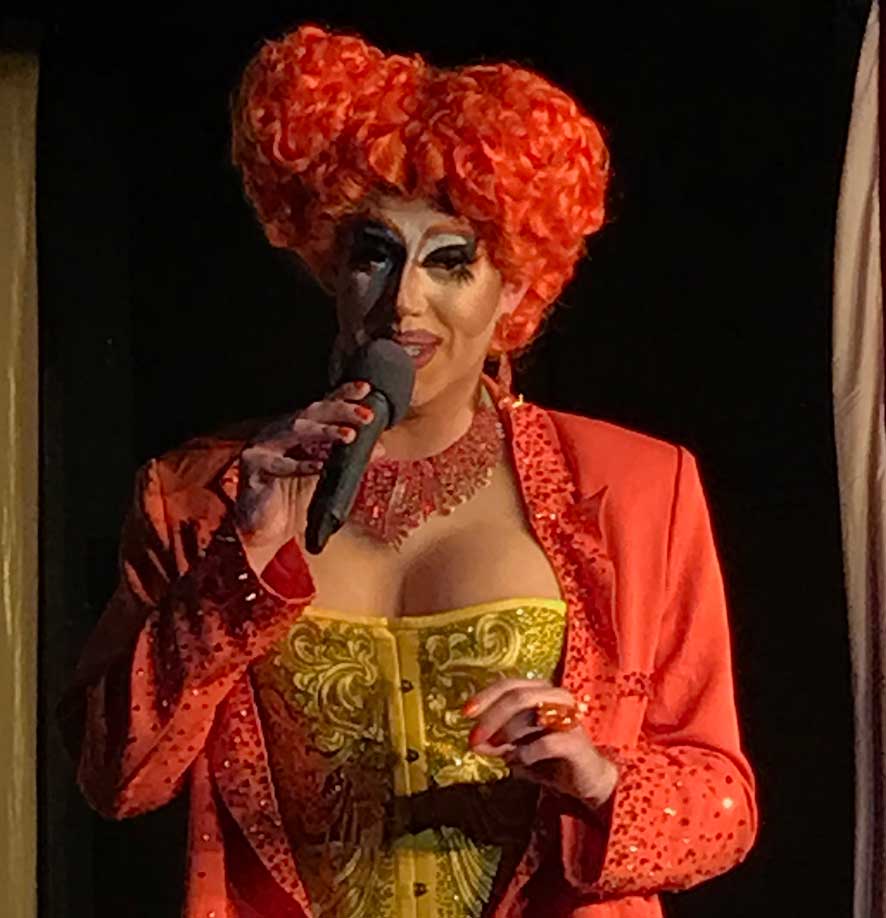 The Royal Vauxhall Tavern is a legendary LGBTQ+ cabaret venue that has a huge history of supporting queer and drag performance work, and I am hugely grateful to be part of its present and its future! It has provided me with a home to perform and develop shows with my family of drag performers; being able to work on that stage has really allowed me to make the type of shows I want to make at a scale and quality which is not possible in many other venues. Most recently, the RVT has been home to the revival of Not Another Drag Competition (and is home to future Seasons too!) which has allowed us to nurture and develop new drag performers. The RVT’s support for this competition shows a real commitment to new drag and queer talent and has been an enriching experience for me and the performers who compete. I am so proud to think of the RVT as a home venue and I can’t wait to keep making work their throughout the rest of my career! 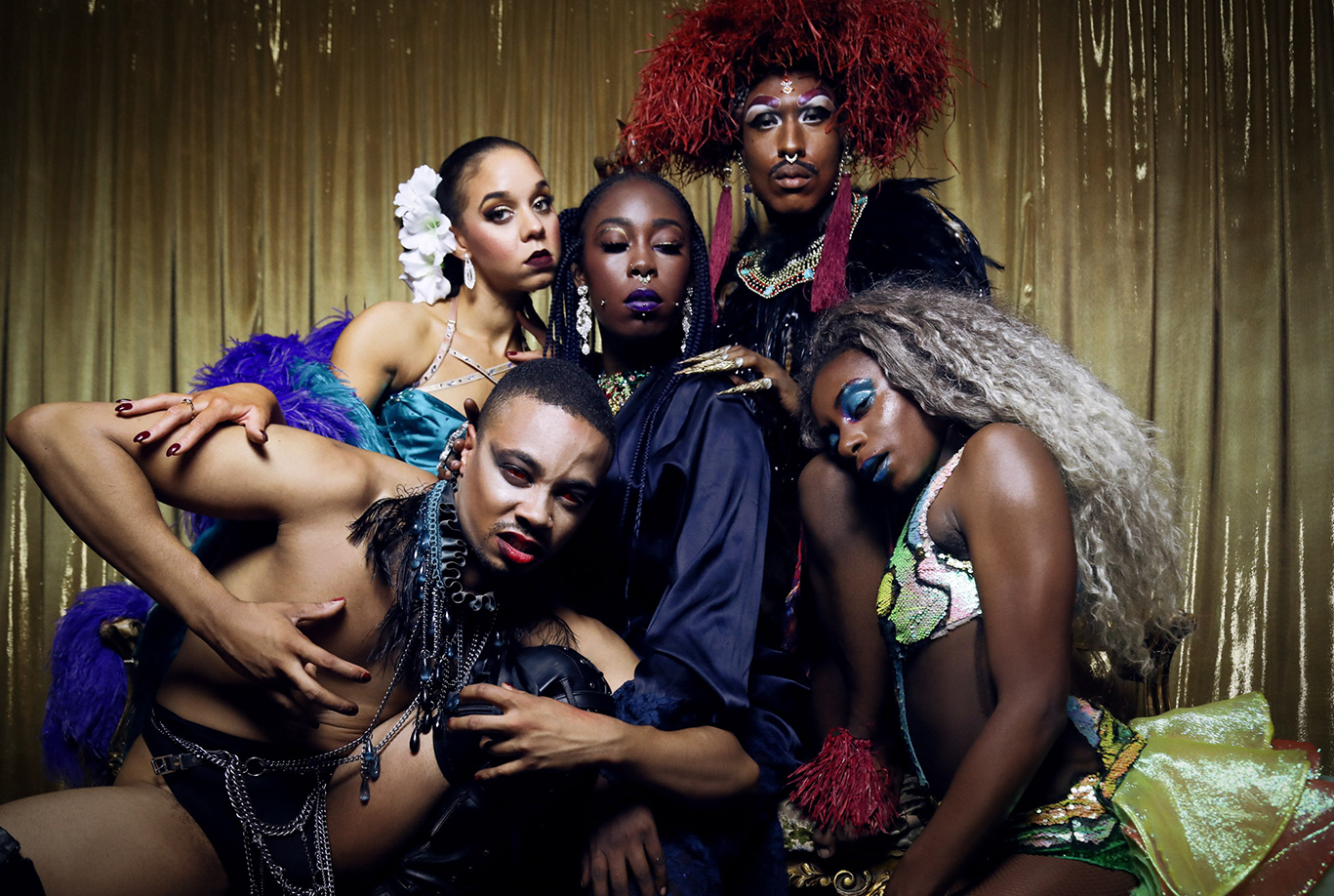 The RVT has been a staple venue for the QTIBPOC community over the years, from hosting incredible cabaret and great parties to being a safe place to meet and mingle. The Cocoa Butter Club has had the pleasure of working with the RVT, it’s an amazing place to be able to showcase and celebrate performers of colour. 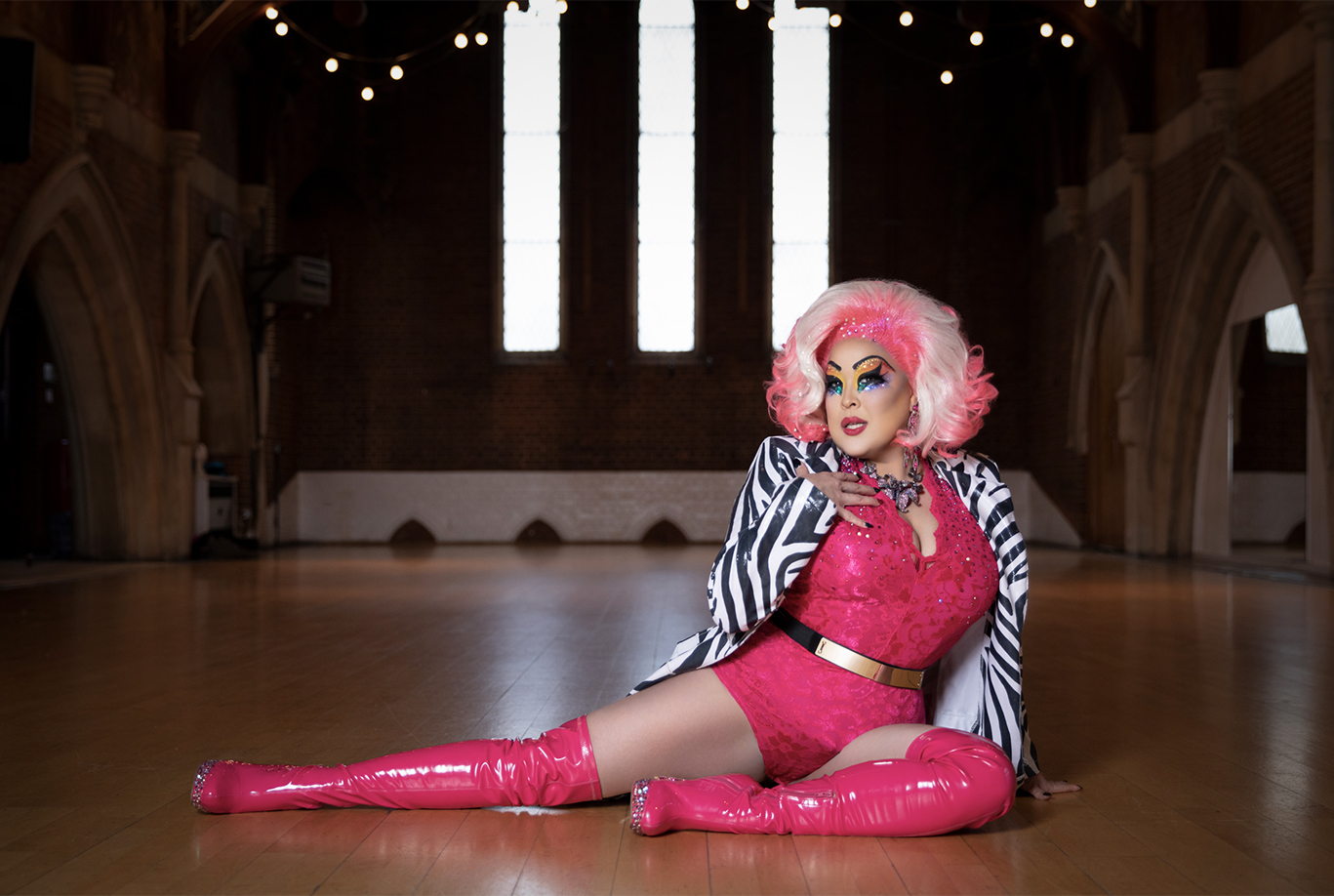 The RVT was the first queer space I had ever entered and felt ‘at home’ immediately. It was a sudden comfortableness that I had never experienced before. A place that held me in close, told me I was safe in all senses and has never let me go since. 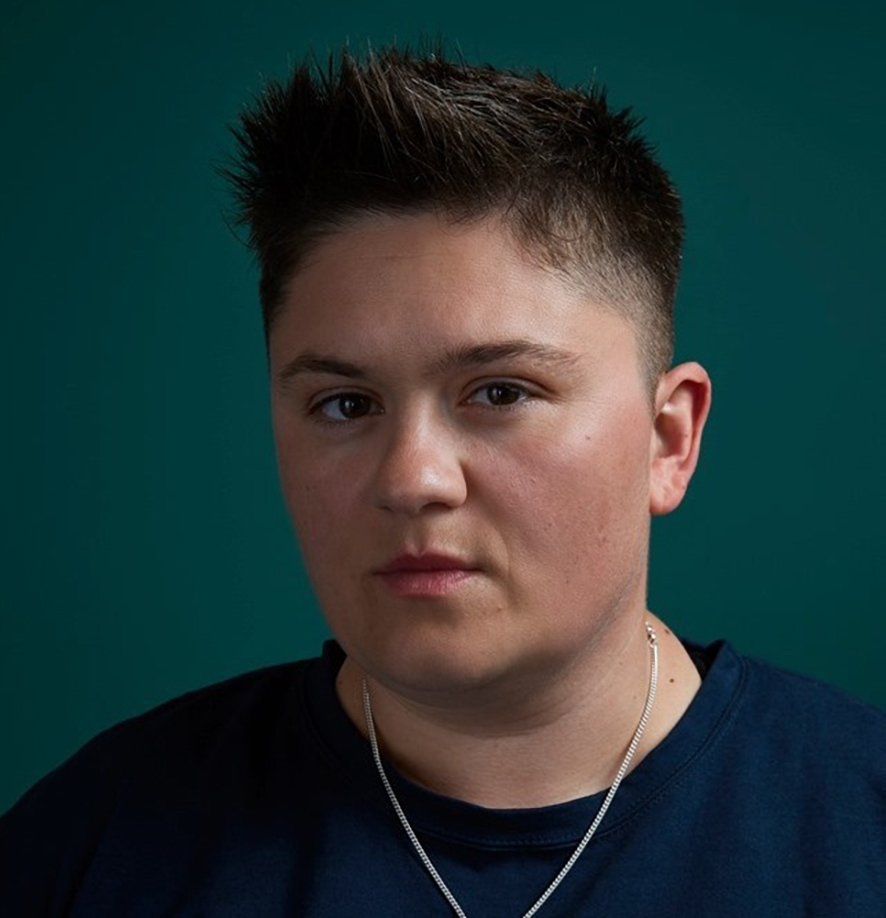 The RVT has given me the space and freedom to develop my club night Butch, Please! into one of the biggest and coolest lesbian nights in London. Its long history of providing a much needed space for the queer community continues to inspire me to look back to those who came before us as we go forward.

Chiyo – Performer and promoter of WOOF 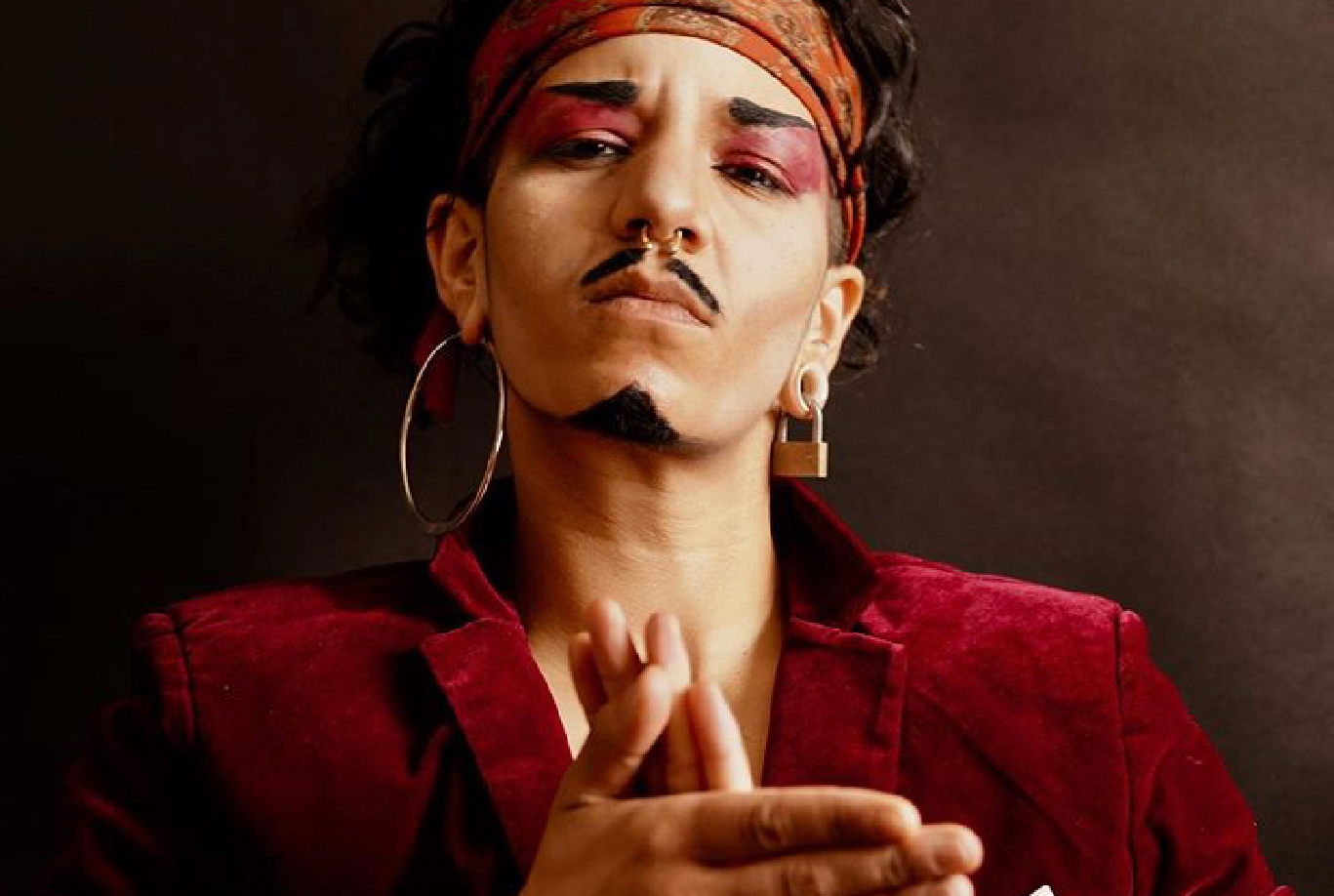 There’s a reason The RVT has stood strong as a solid foundation of iconic UK LGBTQIA+ spaces for so long – they care. As a show producer, as a performer, as a Trans man, as a Brown man, the RVT has never doubted me. In fact, sometimes they feel like my biggest supporters. One thing that has remained constant over the years is their genuine desire to hold and uplift the Queers of London. The RVT is home. I can’t wait for this lockdown to be over, so I can go home. 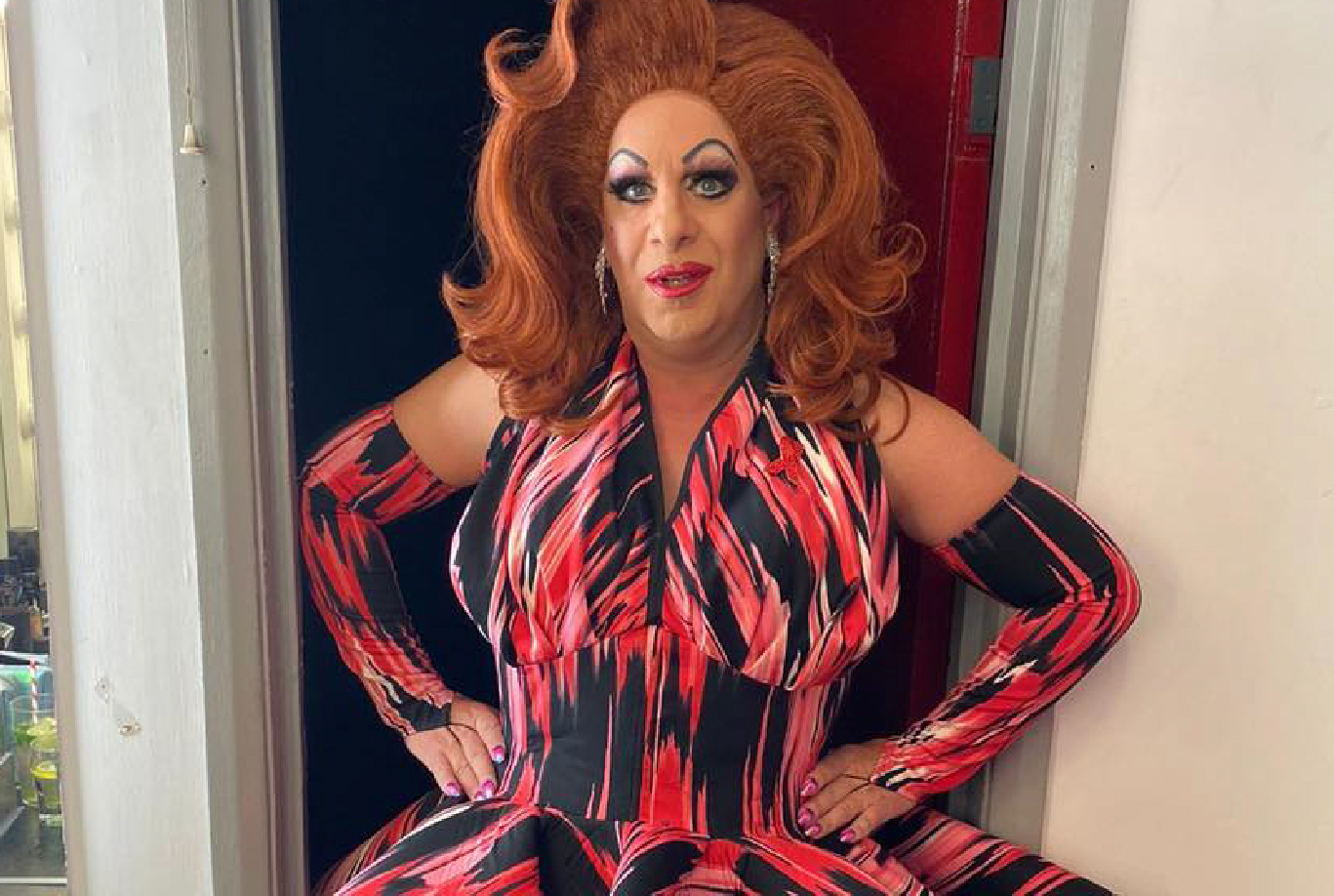 The RVT is an Aladdin’s cave. A box of delights. It is so much more than just a pub. You feel accepted. You feel safe. For the 30+ years that I’ve visited the Tavern as an act, or as a punter, the stage and the community have always been the centre point. When Adrella used to hand round her wig, during Sunday School collecting money for hospitals, clinics and the patients living with HIV/AIDS, the famous RVT Sports Days, the raids on the tavern during the Section 28 years, all of these encouraged staff, acts, DJs and customers to stand firm knowing that the RVT was their safe space.

It’s one of a kind and I’m honoured and grateful to be part of its history. 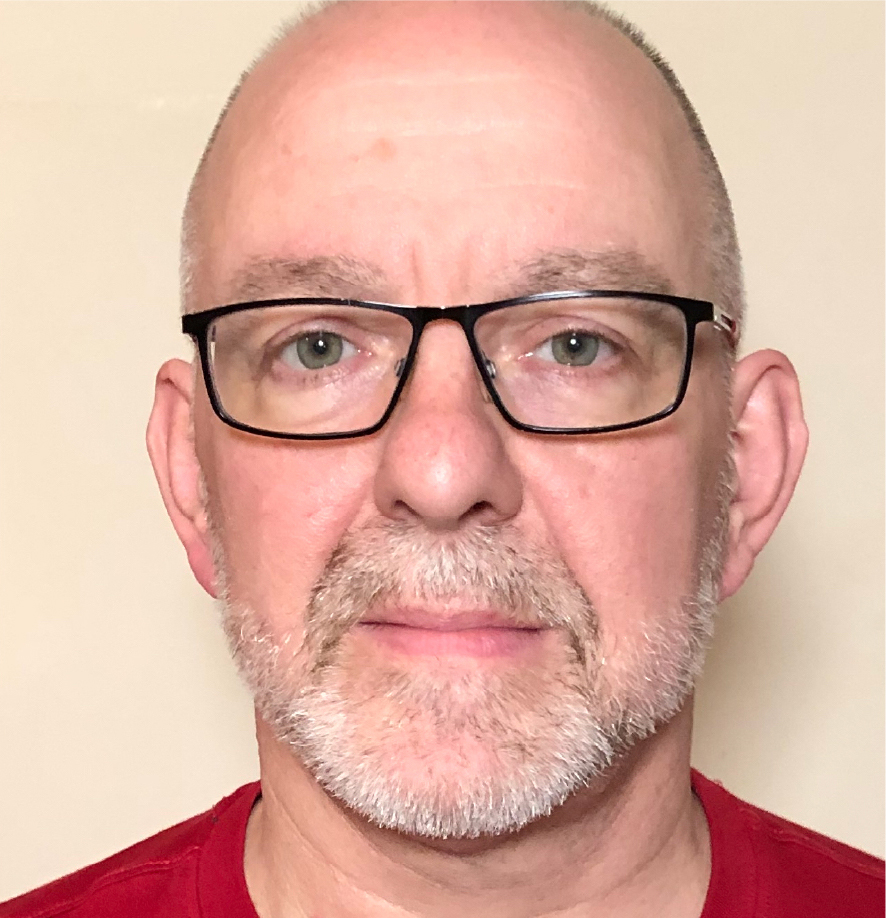 I came out at the height of the AIDS crisis and the Tavern was one of the places which collected both money to fight – and raised awareness of – this terrible disease. From gala fundraisers featuring the to afternoons where the place was crammed with volunteers stuffing condoms into packages to be handed out across the London scene, the RVT played a very large part in the fight against AIDS.

The RVT remains a venue that everyone wants to play, drag queens, kings, singers, comedians, performance artists and more. The concept of Pride is a very large part of our community, and I am enormously proud to be lucky enough to be part of the RVT family for so long.

I’ve been going to the RVT every week for almost 20 years. I go there to be entertained by the best cabaret and dance to the best DJs the LGBTQI+ scene offers. The venue has a special family and a community of friends. People from diverse walks of life come together and become something quite special on that dance floor, something that I haven’t experienced anywhere else.