Mari Wilson (The Neasden Queen of Soul) first arrived on the scene in the early eighties with her skyscraper beehive hairdo, bizarre sense of fashion and fully choreographed twelve piece band The Wilsations! Mari’s live shows were spoken about as an event – pure entertainment. In 1982 Mari’s records began entering the charts and she soon had six hit singles, the biggest being ‘Just What I’ve Always Wanted’ and ‘Cry Me A River’, both taken from her album ‘Showpeople’. 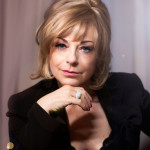 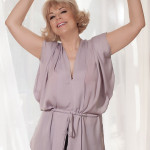 A selection of acts who have performed at The RVT in the past 12 months.